How often are you asked for your life story? Probably not often. I ask people for their life stories regularly. I'm bewildered sometimes at their willingness to share. It's actually a perk of being a writer. An interview subject gives you credit and trust for your ability to translate, most of the time. What did I do to earn that credence, other than ask and be kind?

I spent, all told, perhaps 20 hours interviewing people on my recent trip to Montana and Idaho. I enjoyed learning from people whom I've never met. Every person does have a "book" inside them because every person's story is not like yours or mine. I found myself pondering out loud, "Why do you live here?" Montana and Idaho and the towns I visited are remote. The sky is a daily physical entity in your life. Mountains are, too. To be cramped there means running into four friends at a diner.

One of the more interesting characters I met on the way was Heyoka Merrifield. He's a scupltor and jewelry maker, once an LA groupie designer for the stars in the music scene of the late '70s. Now, he's a sage-like figure in the wide-open region south of Missoula. I interviewed him just because. I have no idea what I'll do with the three hours of tape from our meeting at his ranch. He lives alone, usually, and allows the muses to direct his work. His word: muses. He doesn't seem to be living up to anyone's expectations but his own.(website)

We spent an hour reviewing his new book, The Book of Shrines, which he put together originally to focus on his iconic jewelry art. Then his subject matter expanded. He showed me pictures he'd Photoshopped of human images he saw in natural forms. He let the project guide him rather than him guide it. This is a fellow who's spent time living in gypsy wagons (he had one in his front yard) and building pyramids to live in. He'll be showing his work this year in galleries in Santa Fe, NM, Sedona, AZ, Missoula, MT, and Healdsburg CA. He already has four books out on Amazon, three of which are books of fiction, the White Buffalo Woman series.
Nearby, many other artists live. Howard Knight (website) and Olive Parker (website) are two I'll write about for publication. Being around all that creative juice is a natural motivator. I thank these artists for their time, trust and inspiration.


*This blogpost is written without inducement by the subjects.
Posted by jfulford at 11:53 AM 4 comments:

Characters live everywhere. On my trip west, I've met a few. Within about three hours on the job in small Stevensville, MT, I could have filled several notebooks with the stories of fascinating people who've chosen to make this small Western town their home. No one mentioned in this post solicited me for promotion.
There's Gretchen Spiess, who runs the city's only fine arts gallery, Rivers Mist. She came to the area about 20 years ago to care for her parents and decided not too long ago to open a gallery in an empty space on the main drag that she was having trouble leasing. Her husband, who does graphite drawings and photography, was her first obvious show. She's a costume designer by trade and worked successfully in LA before moving to Montana. But now, she has created a hub for the artist community in Stevensville, where artists are tucked in every nook, it seems. She thinks the community has become a haven for artists because it's quiet and offers a slower lifestyle, though many of the artists have been nationally publicized, shown and honored. I'm here to meet two of them, Howard Knight and Olive Parker. But in the process, I've met many others.
Knight was a featured artist at a Rivers Mist reception that I happened to be in town for. Wine, crackers, chocolate, a mixer. I'm interviewing Knight on this trip. He does some of the finest leather inlay work in the country. His work was featured at the local gallery along with Antonia Wolf's, a photographer out of Missoula, 40 minutes north of Stevensville. (website) Wolf says she tried to capture a "moment" in her photos. She likes to take pictures of women, but her subjects for the show were horses. Incredible shots of wild horses looking lusty and being physical. She travels around the world and has been to Africa and Argentina to find subject matter. She has to get close to the animals to take their picture, but she says she knows from having grown up around horses that they give off cues to indicate when it's okay to take a picture. She also does silver work. And writes poetry. And is a doctor.
Another interesting artist I met was Heyoka Merrifield, who is a jeweler, sculptor and nature lover.(website) He roots himself to the land, hiking and living by four creeks and a fork in a river. He's a writer, too. I'll be dropping by his home and studio because he's considered the sage of the creative community in Stevensville. I hear he has a greenhouse pyramid that is a nice sauna in the winter months.

I'm staying in the Stevensville Hotel, which is a bed and breakfast, a large one that was the first hospital in town. (website) It was built in 1911, and the rooms are named after areas of the hospital. I'm in The Ward across the hall from the Nurse's Quarters. No ghosts here, just creaky but quaint wood floors. The owners, Robbie and Gene MimMack, have had the place for nine years but want to return to sailing in the Pacific, where they spent most of the their lives prior to moving inland. Gene, in his early 60s, also happens to be the mayor of Stevensville. Or, he's the mayor who happens to be a historic B&B owner. Either/or, he can't get the ocean out of his head. The hotel has been for sale for three years. 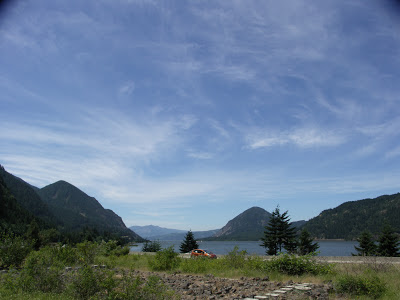 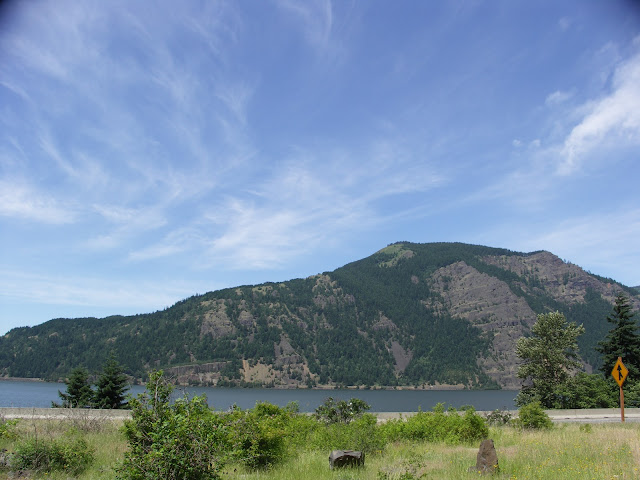 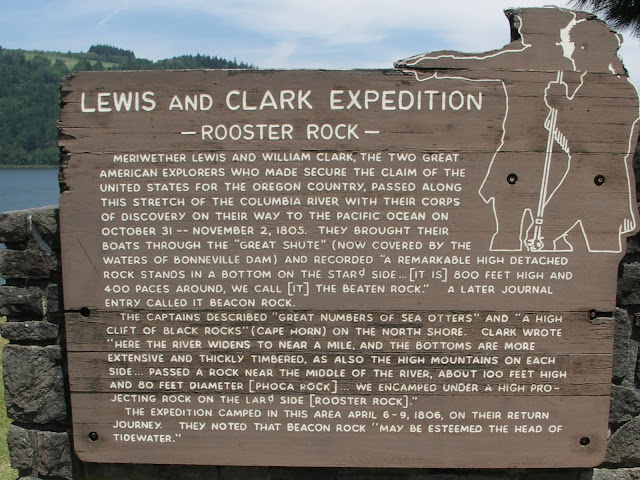